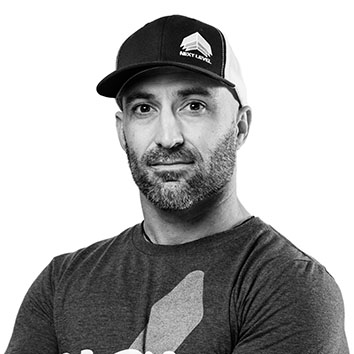 Chris Geiler is the current FAI World Champion of Performance Wingsuit Flying. In the 2016 event, he smashed the field with more than a 10-point lead. Weeks later, he was a semi-finalist at Redbull Aces. In the same year, he stood on the podium of the US National Championships and WOWS Perris.

Growing up in a small surf town in Australia, he spent most of his time surfing and bodyboarding. At the age of 15, he started scuba diving. He gained experience and qualifications quickly and was deep-wreck diving by the age of 16.

He has always been fiercely competitive, first as a short and middle distance runner and then as a mountain bike and road cyclist. Training hard to get results has never been an issue.

In 2013, Chris made his first trip to California to surround himself with skilled skydivers to continue his progression, and he now resides there. He started his BASE career with well over 1000 skydives under his belt and says that he is grateful for the extra skills and experience that came with being patient.