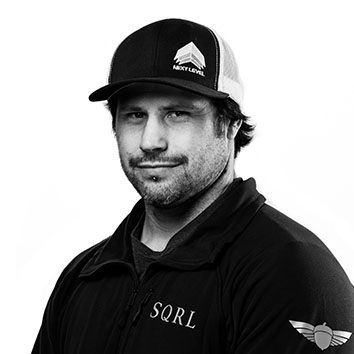 Luke is a young skydiver with only a few years in the sport, but he has accumulated an impressive number of focused training jumps in a short time. A native of the East Coast of Australia, he quit his job in 2016 and moved to the USA to pursue his passion of wingsuiting, full time. Within a year he had completed 1,022 training jumps, and began competing in the wingsuit competition circuit.

He finished on the podium of WOWS CSC in July 2016, and again at WOWS Kapowsin in August 2016. He continued his training and is currently the Australian National Champion in Wingsuit Performance Flying (2017).

Luke currently travels between the USA and Australia, training and competing. He is passionate about coaching the new generation of wingsuit flyers... a generation that he happens to be a member of.

We're confident that Luke's skill, focus, and humble approach to our sport will be an asset to the Australian wingsuit scene. We are excited to partner with him to offer the Next Level curriculum down under.