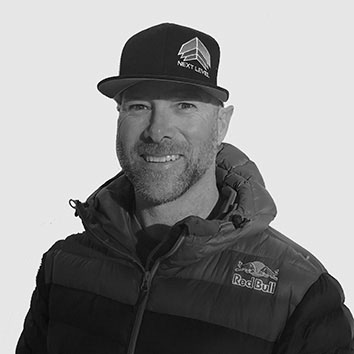 Miles is an accomplished canopy pilot with more than 7,200 skydives and 4,000 BASE jumps, which is more known BASE jumps than anyone on the planet. In 2005, he set a BASE jumping record by launching 57-times in a single day, climbing a total of nearly 29,000 vertical feet and performed a record setting 737 BASE jumps in one year. Miles also created two new sports skyayking and rope swing BASE jumps.

Miles has been a professional parachutist since falling in love with canopies in 1995. He is a member of the Red Bull Air Force, a specialized team of expert pilots. Miles is experienced in demonstration jumps, Hollywood stunts, coaching, motivational speaking and aerial camera work.

Twin Falls Idaho home of the I.B. Perrine Bridge has been his home for the past decade where he coaches Miles D's BASE camp, trains for stunts and jumps for fun. "It's a magical thing when you fly in the sky" says Miles Daisher.