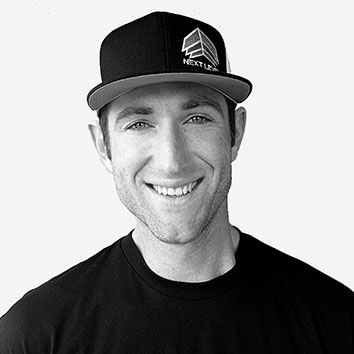 Noah hardly needs an introduction. He has stood on the podium of every major BASE race, every Red Bull Aces event so far (2nd, 2nd, 1st), and has been at the top of the world wingsuit scene since 2010 in both the BASE and Skydive environments. He also happens to be one of the world’s best freeflyers, tunnel flyers, an expert canopy pilot, and he has more slider down BASE jumps under his belt than anyone would expect – and from a wide array of objects.

Noah is a skydiver’s skydiver – he excels in all disciplines and has managed to do so while remaining humble and down-to-earth. We have learned a lot from him over the past few years and we’re very excited that he has joined the Next Level team. Any opportunity to fly with Noah should not be missed!